Esher Cricket Club was formed in 1863 and is a community focused club offering cricket for the under 5’s to over 60’s. We are committed to the concept of fair (but hard) play and adhere to the MCC Sprit of cricket.

Some 450 young cricketers play from the U5 to U19 age groups with training sessions offered throughout the year. In addition, in excess of 300 matches and tournaments are arranged for the young cricketers during the summer months. We have a top-level team of coaches, led by Duncan Pauline, four of whom have international playing experience. Esher has the Clubmark accreditation ensuring the welfare of our young players.

The Club has a vibrant social calendar. During the year the Club organise an end of season ball (September), a cricket tour to Sarasota, Florida (November), a City lunch (April), lunch at the Club (May) and a comedy night (May).

If you are interested in joining the club please contact johnwoollhead61@gmail.com (adult) or Duncan Pauline (junior) on duncan.pauline@gmail.com

About the clubhouse / facilities

Looking for a venue to hold a meeting, party, wedding reception, fundraiser, sporting event or large corporate dinner? Set in the tranquil and picturesque grounds of Esher Cricket Club and within easy distance of the A3 and M25, we can cater for all the above. With a modern kitchen, full catering service, well stocked and licensed bar, large TVs, integrated sound system and plenty of parking, the clubhouse can accommodate groups of up to 150 people while the spacious patio overlooking the tree-lined grounds is ideal for summer events.

In his quest to break into County cricket, Bradley has decided to move on from Dorking to pursue ECB Premier Cricket. This winter he has returned to Melbourne for a second stint with South Caulfield. County Cricket The talented batting all-rounder has prior County experience having represented both Middlesex and Surrey through the age-groups. He […]

Esher went into the 2019 season, their first season back in the Premier Division since 2006, with high hopes. The season however started with a heavy loss to eventual champions East Molesey. Wimbledon were the first Premier Division visitors to New Road. Batting first, Wimbledon set what was thought to be a competitive 202. Esher […]

Esher 3rd XI started the season off with two strong wins home, showcasing the talents of new boy, Sam Gillat, who hit 50s in both games. A loss away to Chertsey did not perturb the team, as Esher proceeded to win eleven games in a row, finding the balance between all three disciplines in the […]

After a very impressive first season in Division 1 last season, ending 3rd, Esher’s goal this season was to challenge for the title and secure promotion. The season started poorly, however, with one victory from our first six fixtures leaving Esher very close to the bottom of the division. In the seventh game of the […]

Sign up to our newsletter for information on news, events and more 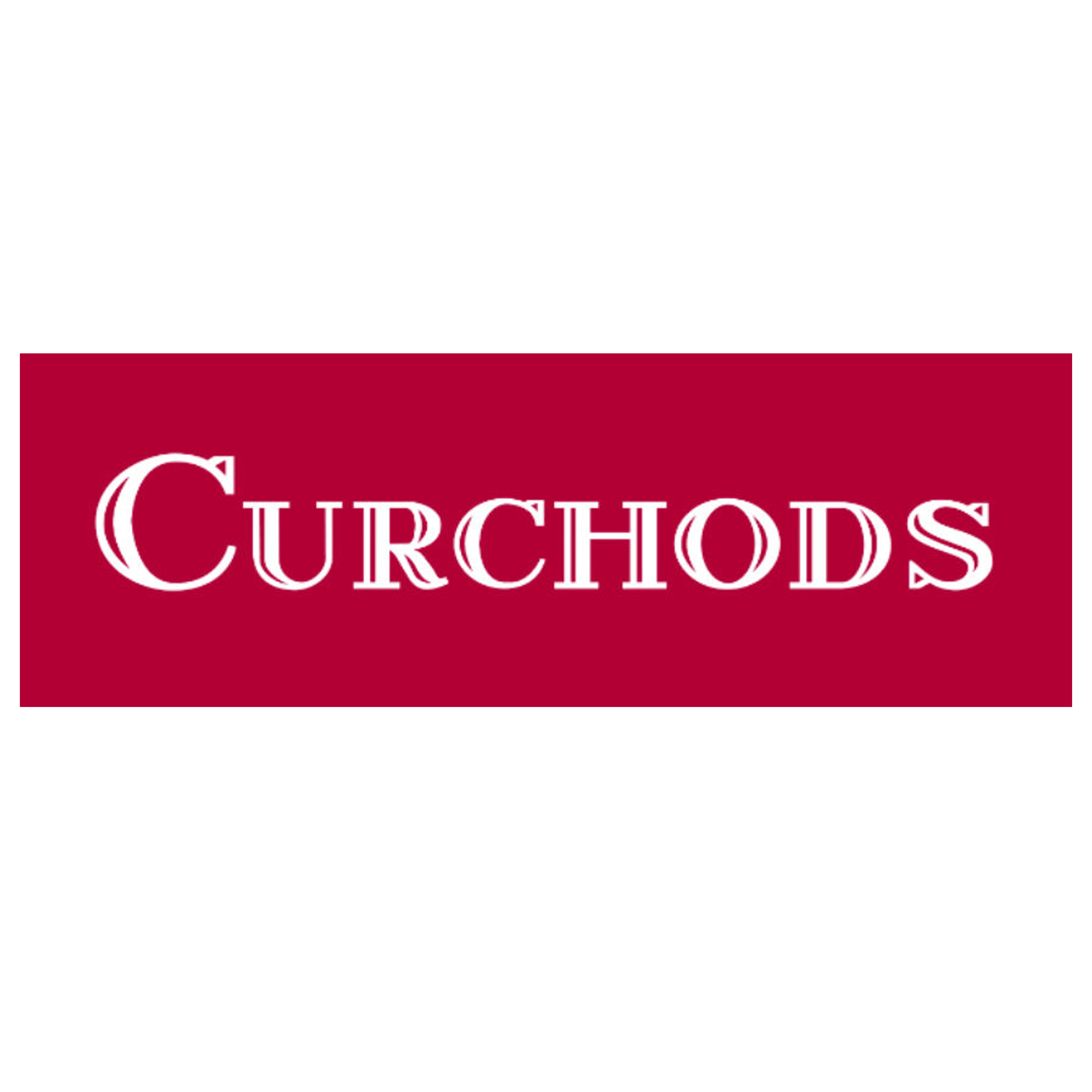 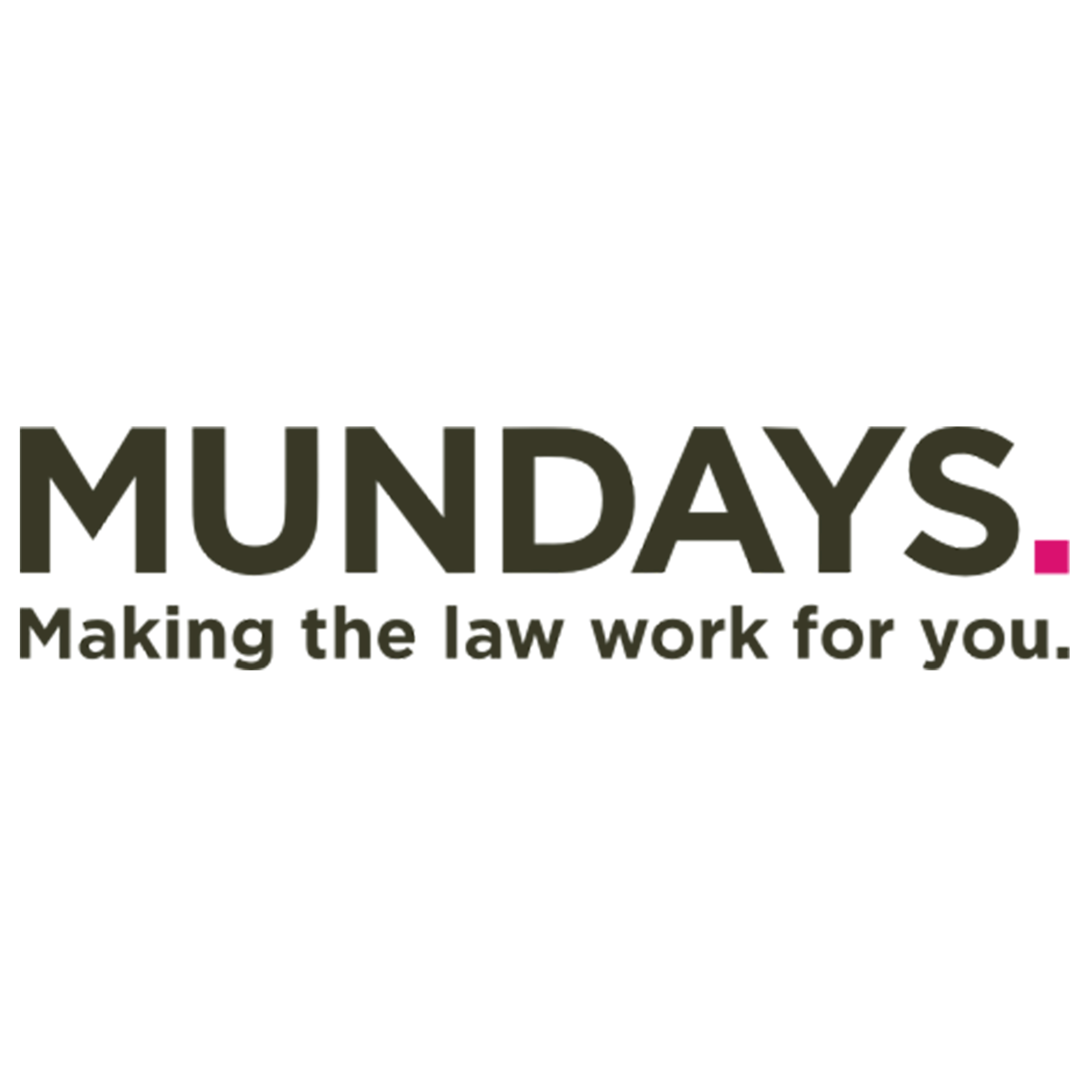 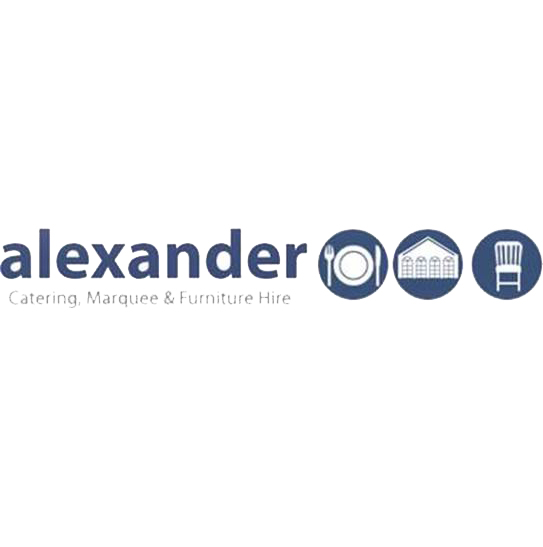 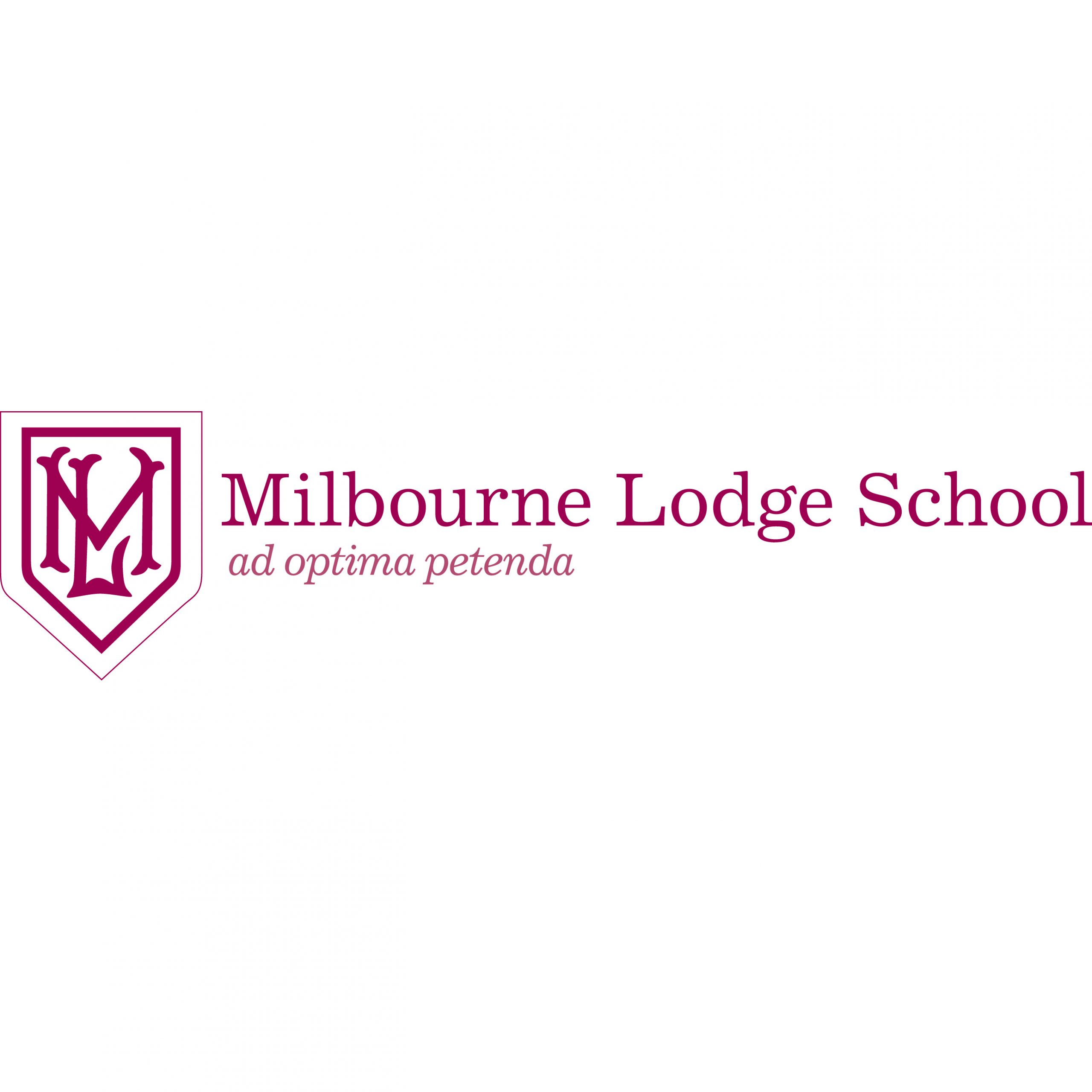 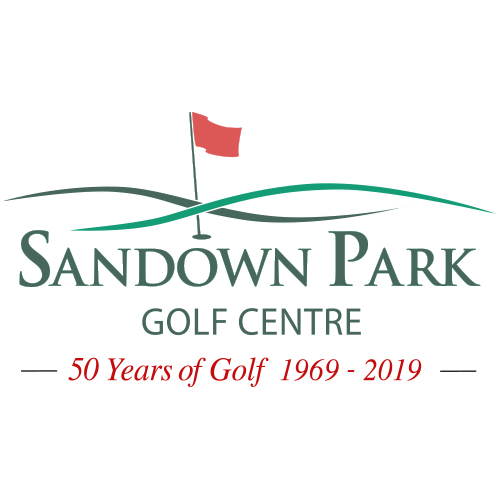 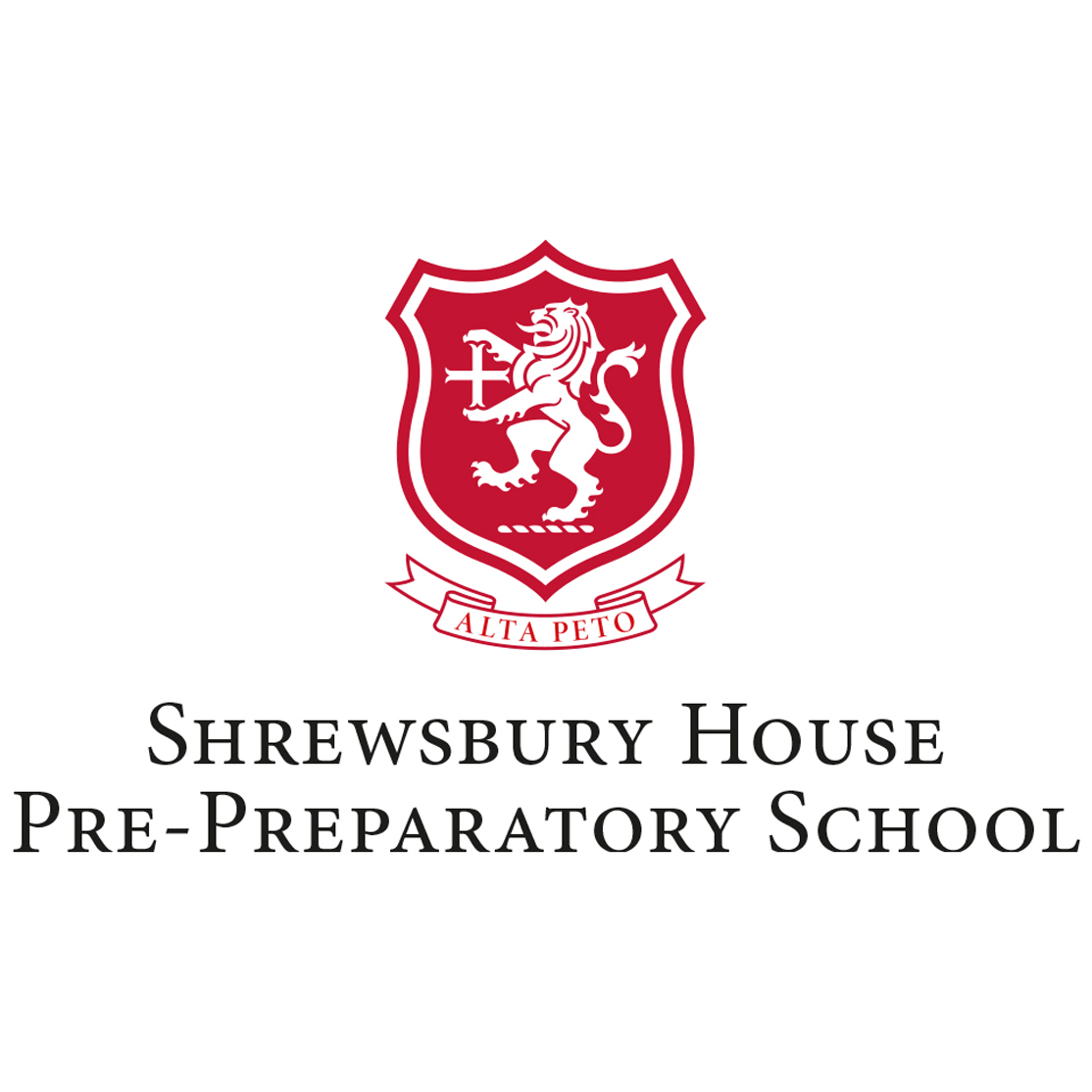 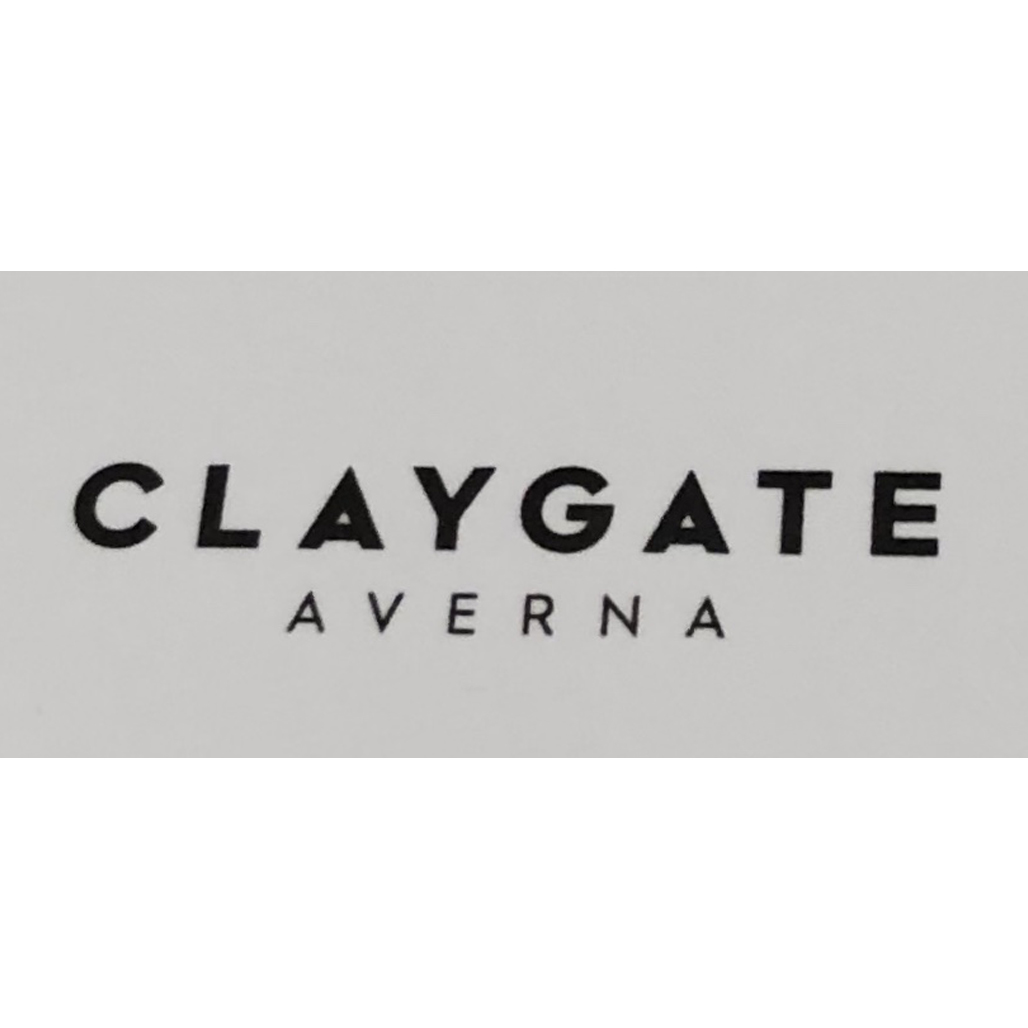